Why do we need Nitrogen?

Nitrogen is a crucially important component for all life. It is an important part of many cells and processes such as amino acids, proteins and even our DNA. It is also needed to make chlorophyll in plants, which is used in photosynthesis to make their food.

As part of these life processes, nitrogen is transformed from one chemical form to another. The transformations that nitrogen undergoes as it moves between the atmosphere, the land and living things make up the nitrogen cycle. 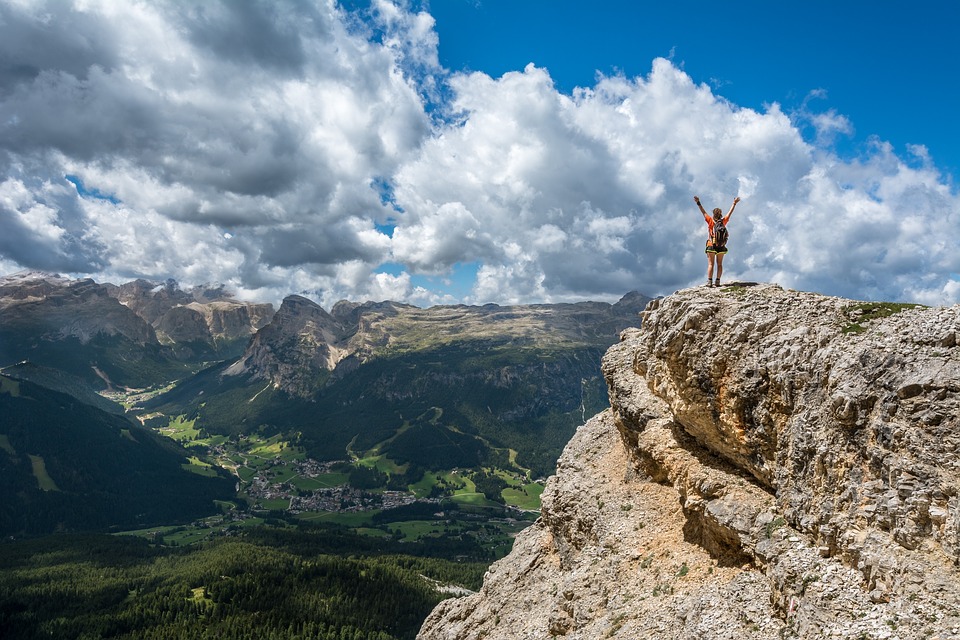 Nitrogen in its gaseous form (N2) can’t be used by most living things. It has to be converted or ‘fixed’ to a more usable form through a process called fixation. There are three ways nitrogen can be fixed to be useful for living things:

Biologically: Nitrogen gas (N2) diffuses into the soil from the atmosphere, and species of bacteria convert this nitrogen to ammonium ions (NH4+), which can be used by plants. Legumes (such as clover and lupins) are often grown by farmers because they have nodules on their roots that contain nitrogen-fixing bacteria. (Learn more about this process in the article The role of clover.)
Through lightning: Lightning converts atmospheric nitrogen into ammonia and nitrate (NO3) that enter soil with rainfall.
Industrially: People have learned how to convert nitrogen gas to ammonia (NH3-) and nitrogen-rich fertilisers to supplement the amount of nitrogen fixed naturally.

Decomposition
Plants take up nitrogen compounds through their roots. Animals obtain these compounds when they eat the plants. When plants and animals die or when animals excrete wastes, the nitrogen compounds in the organic matter re-enter the soil where they are broken down by microorganisms, known as decomposers. This decomposition produces ammonia, which can then go through the nitrification process.

Nitrification
Nitrifying bacteria in the soil convert ammonia into nitrite (NO2-) and then into nitrate (NO3-). This process is called nitrification. Compounds such as nitrate, nitrite, ammonia and ammonium can be taken up from soils by plants and then used in the formation of plant and animal proteins.

Denitrification
Denitrification completes the nitrogen cycle by converting nitrate (NO3-) back to gaseous nitrogen (N2). Denitrifying bacteria are the agents of this process. These bacteria use nitrate instead of oxygen when obtaining energy, releasing nitrogen gas to the atmosphere.

Nitrogen compounds and potential environmental impacts
Agriculture may be responsible for about half the nitrogen fixation on Earth through fertilisers and the cultivation of nitrogen-fixing crops. Increased nitrogen inputs (into the soil) have led to lots more food being produced to feed more people – known as ‘the green revolution’.

However, nitrogen in excess of plant demand can leach from soils into waterways. The nitrogen enrichment contributes to eutrophication.

Another problem can occur during nitrification and denitrification. When the chemical process is not completed, nitrous oxide (N2O) can be formed. This is of concern, as N2O is a potent greenhouse gas – contributing to global warming.

A balance of nitrogen compounds in the environment supports plant life and is not a threat to animals. It is only when the cycle is not balanced that problems occur.

Humans and Animals Need Nitrogen
All human tissue – muscles, skin, hair, nails and blood – contains protein. Normal growth, cell replacement and tissue repair require nitrogen, and your body’s metabolic processes need proteins in the form of enzymes. You cannot take nitrogen directly from the air, so you get it from dietary sources. Protein-rich foods include:

Your body is continually recycling nitrogen from amino acids, breaking amino acids not used for protein synthesis into components including nitrogen for energy. Nitrogen also makes nonprotein compounds, such as the heme in hemoglobin, which transports oxygen in red blood cells to all parts of the body. Animals need nitrogen to grow, repair and survive the same way humans do, and they also get it from dietary sources, such as plants and other animals.

How Does Nitrogen Enter Our Body?

Atmospheric Nitrogen
The air you breathe is around 78 percent nitrogen, so nitrogen enters your body with every breath. Because nitrogen is an important part of human health, it is unfortunate that the nitrogen people inhale gets immediately exhaled. Animals, including humans, cannot absorb nitrogen in its gaseous form.

Plants and Soil
Plants also need nitrogen to survive. Many plants can absorb nitrogen from compounds in the soil like nitrates, nitrites and ammonia. Some plants — mostly legumes and a few trees and shrubs like birch and alder trees — have symbiotic relationships with bacteria; the microorganisms attach to the roots of the plants and make nitrogen compounds out of nitrogen gas in the soil. Plants use the nitrogen to produce proteins, enzymes, amino acids and nucleotides (components of DNA) — all of which people absorb when they eat plants. This is the primary source of nitrogen in animals, but you also absorb nitrogen from meats you eat.

Other Sources
A small amount of nitrogen and other gases are absorbed into the outer layer of your skin, the epidermis. Nitrates and nitrites are added to meats to preserve the red color. Municipal water supplies are treated to remove nitrogen compounds that enter groundwater from agricultural fertilizer runoff, but small amounts still persist in most drinking water.

Waste Elimination
Most animals ingest more nitrogen than they can absorb, so much of it gets excreted. When cells use protein, the waste product is urea, which is almost half nitrogen. It travels through the bloodstream, and the urea gets filtered out in the kidneys and mixed with water to produce urine. The ammonia and urea in urine then become a valuable fertilizer for plants because of its high nitrogen compound content. Some nitrogen is lost in the shedding of hair, nails and skin as well.